All This I Will Give To You 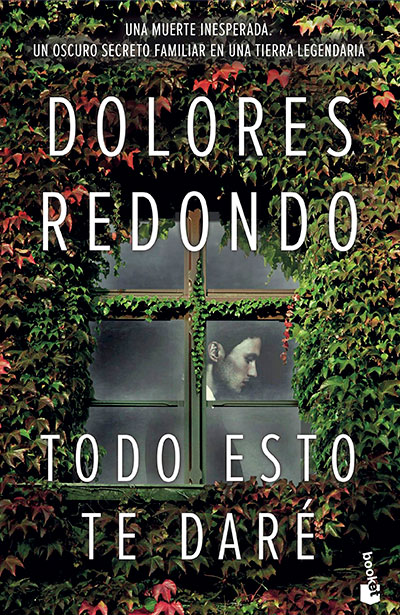 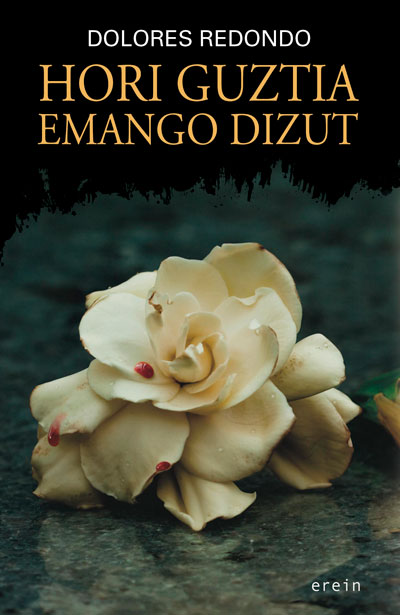 The award-winning, international bestselling page-turner about the secrets and lies of one man that lead another into a treacherous house of strangers…

When novelist Manuel Ortigosa learns that his husband, Álvaro, has been killed in a car crash, it comes as a devastating shock. It won’t be the last. He’s now arrived in Galicia. It’s where Álvaro died. It’s where the case has already been quickly closed as a tragic accident. It’s also where Álvaro hid his secrets.

The man to whom Manuel was married for fifteen years was not the unassuming man he knew.

Álvaro’s trail leads Manuel deep into one of Spain’s most powerful and guarded families. Behind the walls of their forbidding estate, Manuel is nothing but an unwelcome and dangerous intruder. Then he finds two allies: a stubbornly suspicious police lieutenant and Álvaro’s old friend—and private confessor—from seminary school. Together they’re collecting the pieces of Álvaro’s past, his double life, and his mysterious death.

But in the shadows of nobility and privilege, Manuel is about to unravel a web of corruption and deception that could be as fatal a trap for him as it was for the man he loved.

In Spanish
In English
In Catalan
In French