The North Face of the Heart 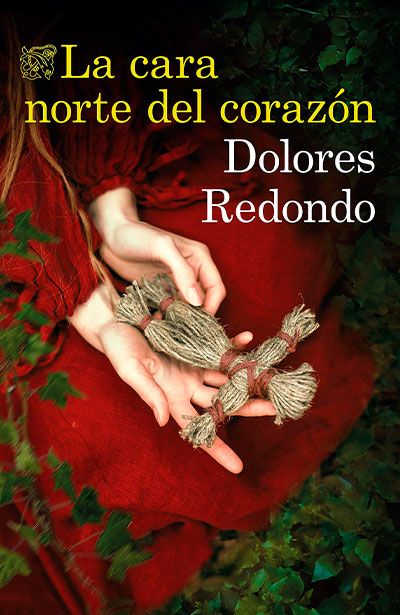 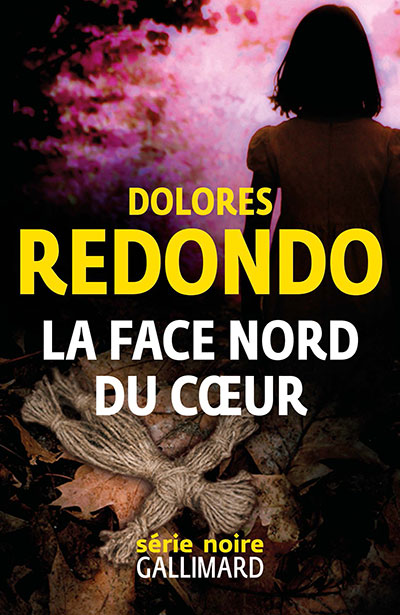 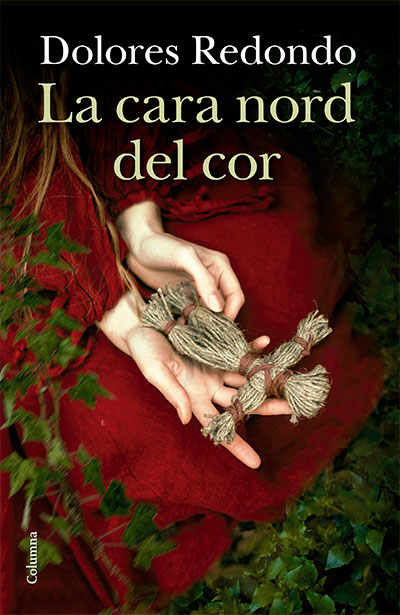 «When Amaia Salazar was twelve years old, she was lost in the forest for sixteen hours. It was early morning when they found her, thirty kilometers north of the place where she had lost her way. She had vanished under the heavy rain, her blackened and scorched clothing, like that of a medieval witch rescued from a bonfire, and in contrast, her white skin, clean and cold as if she had just emerged from the ice.»

In August 2005, long before the crimes that shook the Baztan valley occurred, a young twenty-five-year-old Amaia Salazar, detective inspector of the Foral Police in Navarra, participates in an exchange programme for Europol police officers at the FBI Academy in the United States, taught by Aloisius Dupree, the head of the research unit.

One of the tests consists of studying the real-life case of a serial killer, whom they call “the composer”, who always strikes during great natural disasters attacking entire families and leaving an almost liturgical scene behind. Amaia will unexpectedly become part of the research team, which will take them to New Orleans, on the eve of the worst hurricane in their history, to try to get ahead of the killer…

But a call from her aunt Engrasi in Elizondo will awaken in Amaia old ghosts from her childhood that can change everything, exposing herself, once again, to the north face of the heart.

In Spanish
In English